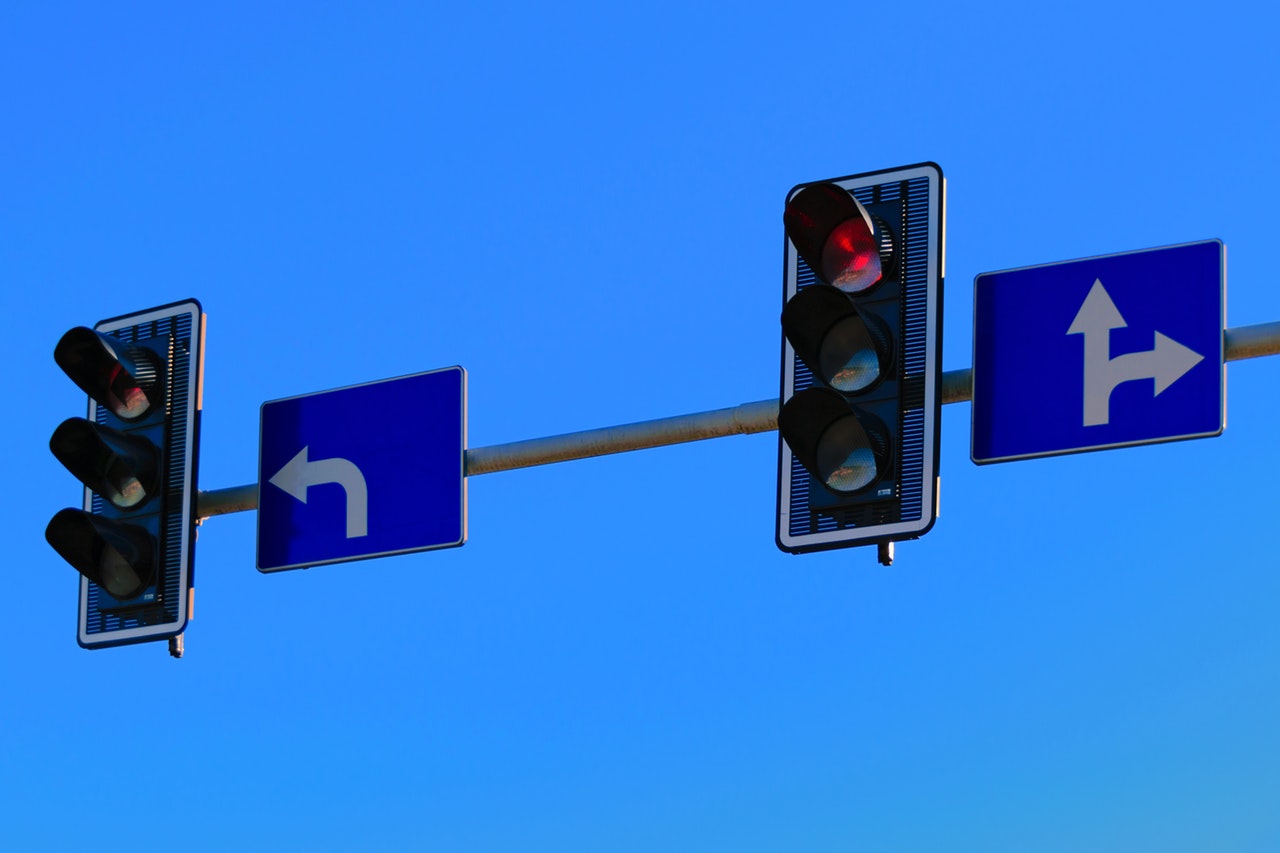 The world is known for two categories of people – those who lead and those who follow. In one way or the other we are either leading or following. Some follow up on people’s post to see the latest gist. Some follow up on online store market to get the latest stuff. Some follow up on shows to know and learn the latest trend, some follow up on the latest news to know the current happenings.
You may lead in one area of your life and follow in the other area. As a matter of fact those who lead follows and those who follow leads, whether in business, career, spiritual, academics, health, fashion, etc. There is someone or people who (knowingly or unknowingly, directly or indirectly, consciously or unconsciously) that successful man is following and who that boy is leading. The point is, in life, God has created us as social beings which means that we cannot live all by our self – independent of anyone or everyone. We need somebody and somebody needs us for our general happiness, health and wellbeing. So it’s not bad to follow or lead, but to know how to follow and the right kind of following.

I’m quite sure that if I drop a link with a convincing caption here now, some will click and follow. It’s not bad at all because I may still drop one and might keep dropping. But know that who you follow will either make or mar you, raise or ruin you. It may be now or in the future. Only time will tell who you have been following. The choice is yours.

“And Jesus, walking by the sea of Galilee, saw two brethren, Simon called Peter, and Andrew his brother, casting a net into the sea: for they were fishers. And he saith unto them, Follow me, and I will MAKE you (not mar you) fishers of men” Matt. 4:18,19

What if they said no? Well, He won’t rail on them, you know why? Because they are free to make their choice – we are free moral agents that can make choices.
“And they straightway left their nets, and followed him.”
It’s like something in them, divinely inspired told them that this will be a good following, just as something in you had made you follow that person. But they made the best choice of their life and followed the right person for their life. Consequently their leader – Jesus, raised men whose wisdom could not be resisted even by the ‘teachers of the law’

“Now when they saw the boldness of Peter and John, and perceived that they were unlearned and ignorant men (fishermen), they marvelled; and they took knowledge of them, that they had been with Jesus.”

Their lives was traceable and directly proportional to the person they followed. He MADE them like he said – in character, lifestyle, wisdom, knowledge, power, success, life and abundant (Eternal) life.
Make the best choice today by choosing the right person. You have a destiny and only the giver of destiny can help you get there – Jesus is still calling today, Follow me. He only can bring you into that pathway which you must walk to fulfil your purpose and get to that expected end. Now it’s time to search your life and know who you’re really following. If you have been following the wrong person till now, it’s time to quit!