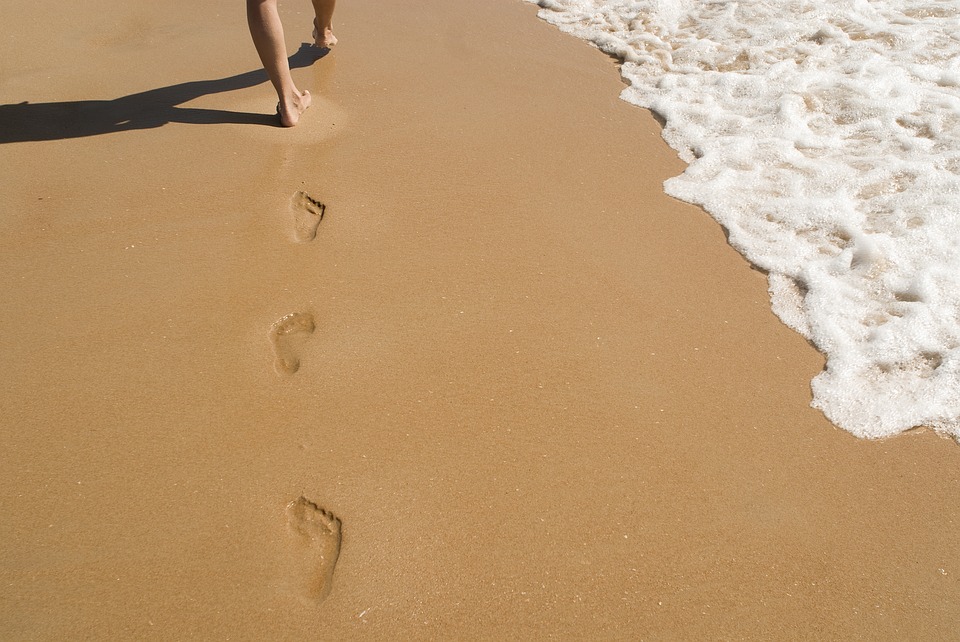 “God is a God of progressive revelation”, says a preacher.

The post – God is a God of progressive revelation shows us how oftentimes God’s revelation comes to us but not entirely. He may show us a bit of what would be and then lead us gradually, step by step into that plan. What he wants from us however is to trust his plan for our lives and leave the nitty-gritty of how it will be done in his hands.

The All Knowledgeable God

The bible says, known unto God are his works from the foundation of the world. Going back to the book of Genesis, God created all things by the word of his mouth, but on the sixth day he said,

“let us make man in our image and in our likeness…”

Man was the only creature of God that was made in His own image and likeness, this was an honor man received from God. “Man was to be a creature different from all that had been hitherto made. Flesh and spirit, heaven and earth, must be put together in him” (Matthew Henry Bible Commentary). God had great plans for man but it was not fully known to him as yet. The devil who had lost his place of being in God’s presence was bitter that man got such a prestigious honor from God and he sought the same mischief for man. This led to man’s first temptation.

THE PLAN OF SATAN – Man to lose God’s image

In order for the devil to achieve his plan, he came up with what looked like an innocent question.

Q: “…Yea, hath God said, Ye shall not eat of EVERY tree of the garden?”

God did not say man shouldn’t eat of EVERY tree but a particular tree. The devil intentionally put it that way to start up a conversation. If he had come out straight, perhaps, Eve would have answered ‘Yes’ or ‘No’ but he doesn’t want a Yes or No answer, he wanted a discussion — that is deception number 1.

“For God doth know that in the day ye eat thereof, then your eyes shall be opened and ye shall be as gods, knowing good and evil”

The devil’s quotation and misrepresentation of God’s word in verse 5 of Genesis chapter 3 made man begin to doubt the instruction God has given them.

Sometimes, the things God may show us could overwhelm us, as a result, he only tells us what we can bear. He told his disciples in John 16:12, 13

“I have yet many things to say unto you, but ye cannot bear them NOW…” That is to say, it is not yet time but you will get to understand later.

God is indeed a Father who cares and leads his own gently, one step at a time into his will and perfect plan for their lives, but at times our impatience and curiosity drive us and make us run ahead of Him. The devil couldn’t have made man lose the nature of God except he twisted and hid his evil intention in between truths. And man couldn’t have fallen except they had stopped trusting the word of God.

Top Truth. “For God doth know that in the day ye eat thereof, then YOUR EYES SHALL BE OPENED.”

When man eventually fell, were their eyes opened? Yes! (Genesis 3:7). They became fully aware of themselves to be no longer covered in God’s glory. They became NAKED.

The Lie: “AND YE SHALL BE AS GODS”

Did they become as gods? No, not at all! They became everything unlike God — ungodly.

“For when we were yet without strength, in due time Christ died for the ungodly.” – Romans 5:6

The enemy achieved his ruinous aim in making man lose fellowship with God and became separated from Him. But thank God for his mercies that made provision for our salvation. Man who was already in God’s image lost it because he stopped trusting God’s word in a moment of temptation. Little did they knew that the purpose of their creation was about to be taken very far away from them. Christ had to come and die to bring them back to that image and glory. He died because they fell short and became disqualified in his presence.

“For all have sinned and come short of the glory of God” — Romans 3:23

We all have another chance to be reconciled with God and clothed in his glory again. True repentance and acknowledgement of our sins joined with confession and receiving Jesus brings us eternal life again, more so, the shame of our nakedness will be covered.

Has God given you his word? Don’t lose it because you feel he is hiding some truths from you. We must trust God with everything he has said concerning us. It is not our concern as to know why or how, it is His concern.

Keep trusting the words of God and always remember God is a God of Progressive Revelation. He may not tell you everything but he knows everything.

Deuteronomy 29:29 “The secret things belong unto the Lord our God: but those things which are revealed belong unto us and to our children for ever, that we may do all the words of this law.”

FacebookTweetPinShares15
Categories : Tags: Moment with God
Plan to read the bible in 2022

The beginning of wisdom is this: Get wisdom. Though it cost all you have, get understanding.
Proverbs 4:7
DailyVerses.net