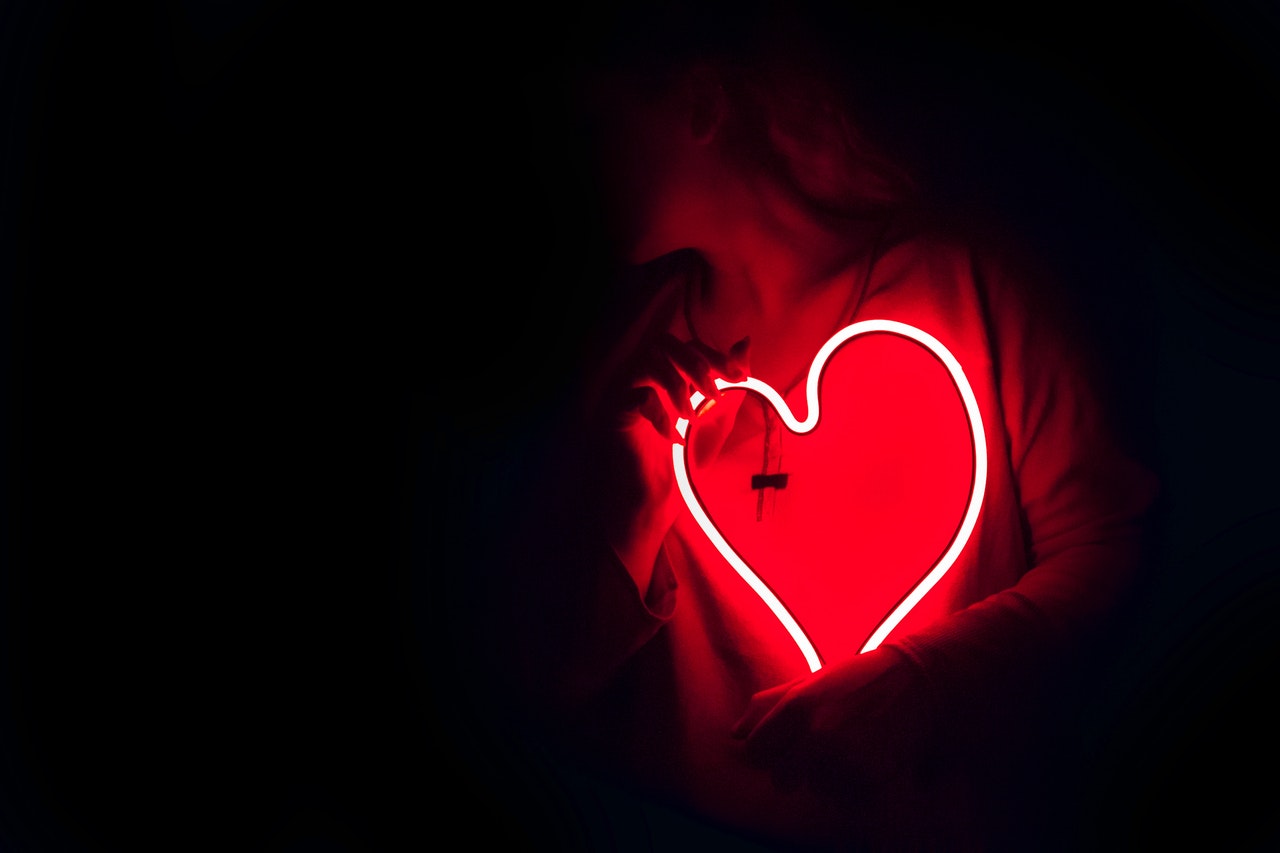 “Verily I say unto you, All sins shall be forgiven unto the sons of men, and blasphemies wherewith soever they shall blaspheme: But he that shall blaspheme against the Holy Ghost hath never forgiveness, but is in danger of eternal damnation” – Mark 3:28,29

This statement of Christ arose by reason of the comment the scribes made as multitudes ran after him because of the great thing he had done in healing a man with a withered hand. The Pharisees on their part has first manifested their indignation about that healing act under the cloak that Christ was violating the sabbath, and had taken counsel how they might destroy him. But that notwithstanding, a great multitude still followed him from different cities, the scribes also came down with them from Jerusalem to further monitor the behaviour of Christ. His unique teaching coupled with his power to work miracles for the salvation of the people gave him the testimony that he taught as one that had authority and not as the scribes. Mark 1:22. The scribes and pharisees also knew he was a teacher come from God. John 3:2. All these things left them feeling threatened and insecure, seeking how they might get hold at Him by his word or action but they could not.

“And the multitude cometh together again, so that they could not so much as eat bread. And the scribes which came down from Jerusalem said, He hath Beelzebub, and by the prince of the devils casteth he out devils.” – Mark 3:20,22

“It was plain that the doctrine of Christ had a direct tendency to break the devil’s power; and it was plain, that casting of him out of the bodies of people, confirmed that doctrine; therefore Satan could not support such a design.” – Matthew Henry Bible Commentary. Even though the devil is desperate in drawing disciples to himself, he certainly won’t do so against himself. That we see as those possessed with unclean spirits, when they saw Christ cried out, “…Thou art the Son of God” because they could not resist nor withstand the power of God. How is it then that Christ cast out devils by the prince of the devils? This statement of the scribes was the height of hardness of heart because they deliberately and maliciously spoke against the Holy Ghost. They blasphemed God and were not scared to insult the Divine. They were seeking to poison the heart of the people so much that they refuse to accept the truth they knew. But Christ called them to him and said unto them…

“Verily I say unto you. All sins shall be forgiven unto the sons of men, and blasphemies wherewith soever they shall blaspheme: But he that shall blaspheme against the Holy Ghost hath never forgiveness, but is in danger of eternal damnation.”

Christ’s death on the cross paid the ultimate price for our sins. His blood shed was for the vilest of sinner and the greatest of sin. Therefore, all sin that is common to man shall be forgiven them, but the exception is the sin against the holy ghost, where a man deliberately oppose the gift of the holy ghost, that becomes satanic and unpardonable.

Though Forgiveness has always being the purpose of Christ teaching and compassionate deeds, but the scribes and pharisees were only mindful of their laws and traditions that cannot save. They have closed their hearts and eyes to the truth, no wonder Christ told them their sin remains with them because they have eyes yet remained blind. Christ was willing to forgive them, but they were unwilling to leave their sins and were filled with hypocrisy and insincerity

“And Jesus said, For judgment I am come into this world, that they which see not might see; and that they which see might be made blind. And some of the Pharisees which were with him heard these words, and said unto him, Are we blind also? Jesus said unto them, If ye were blind, ye should have no sin: but now ye say, We see; therefore your sin remaineth” – John 9:39-41

Notice something about the scribes and pharisees: They were ever present where Christ was, watching his actions – not to emulate him but to find fault. They were ever listening – not to learn but to question.

They chose to remain in their sins and therefore could not receive the forgiveness of God – This is the unpardonable sin.

In summary, the unpardonable sin can be categorized into the following;

Such is in danger of eternal damnation.

“Therefore I will judge you, O house of Israel, every one according to his ways, saith the Lord GOD. Repent, and turn yourselves from all your transgressions; so iniquity shall not be your ruin. Cast away from you all your transgressions, whereby ye have transgressed; and make you a new heart and a new spirit: for why will ye die, O house of Israel? For I have no pleasure in the death of him that dieth, saith the Lord GOD: wherefore turn yourselves, and live ye.” – Ezekiel 18: 30-32

The only way out of eternal damnation is a complete turnaround. To resist no more and repent. Christ has not put a seal on anyone for destruction but we must understand that he is a God of judgment and must judge sin. When a man acknowledges his sin and receive the Saviour, forgiveness is sure and Salvation follows