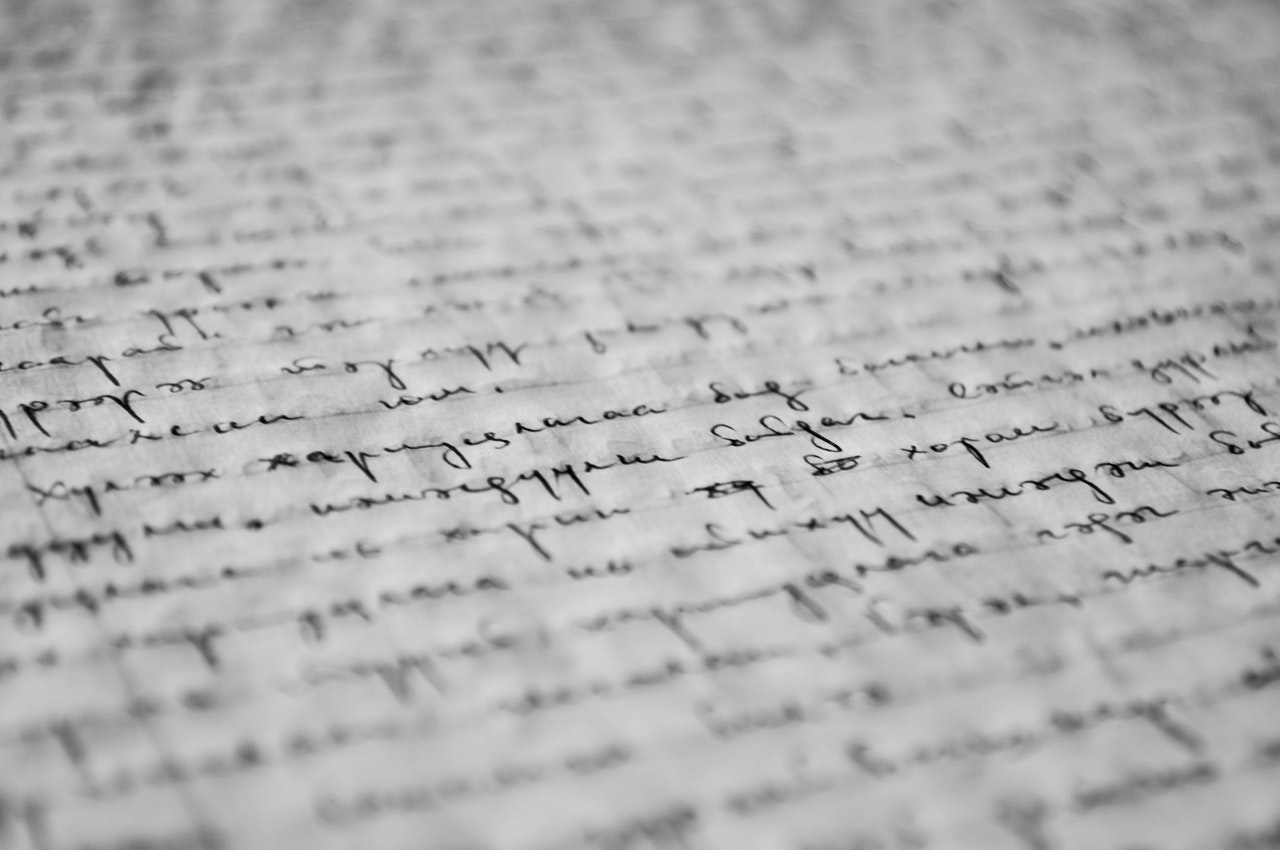 A preacher revealed some delicate messages which Samuel gave to Saul before his enthronement as king, and I got some lessons from Samuel.

God called Samuel in his tender days – from his childhood and Samuel lived and grew up in the house of the Lord ministering unto the Lord in the days of Eli. Before God called Samuel, clearly Samuel had not known the Lord (1 Samuel 3:7) but God called Samuel and he answered the call of God for his life. Now after this call God revealed to young Samuel his judgment on the house of Eli – what He has already made known to Eli through “a man of God” in which shortly after, the word of the Lord came to pass and God replaced Eli with Samuel. Throughout the life of Samuel, he served as a faithful priest and prophet unto the Lord. No doubt he has his days of temptation, tests, trials, persecution and difficulties but perhaps, he must have learnt that God is a terrible God and has the power to put one down and raise another whom he will. Remember God told young Samuel about the judgment that He’s about to bring upon Eli and his house, and all came to pass without exception. Maybe Samuel must have meditated on this side of God and humbled himself before God and served him faithfully. Samuel must have also definitely meditated on God’s word knowing that God is not a man that should lie but will do what He says and will not go back on His word.

“Wherefore the LORD God of Israel saith, I said indeed that thy house, and the house of thy father, should walk before me for ever: but now the LORD saith, Be it far from me; for them that honour me I will honour, and they that despise me shall be lightly esteemed.” 1 Samuel 2:30

Maybe this truth was clear in the heart of Samuel because God is a respecter of no one. All these facts and truth about God in Samuel’s heart moulded or framed Samuel’s character and his walk towards God. He listens to God, hears from God and God speaks to him. In fact, the Bible recorded that God “did let none of his (Samuel) words fall to the ground.” 1 Samuel 3:19

But Samuel taught his heart to remain humble and faithful to the Lord.
Now, Samuel was old and stricken in years and Israel has asked them a king that would reign over them which God has granted their permissive request and gave them a king – Saul.

Samuel’s heart was already heavy for the wilful attitude of the children of Israel and now he is about to pass a very important and delicate message to Saul before his enthronement as king. Samuel gave Saul three (3) delicate messages to warn Saul and open Saul’s eyes to some lessons which if he had discerned might have kept him, but Saul never discerned these messages.

The Warning: #1
“THEN Samuel took a vial of oil, and poured it upon his head, and kissed him, and said, Is it not because the LORD hath anointed thee to be captain over his inheritance?” 1 Samuel 10:1

The Warning: #2
“When thou art departed from me today, then thou shalt find two men by Rachel’s sepulchre in the border of Benjamin at Zelzah” 1 Samuel 10:2a

The message in this third warning was “going up to God to Bethel.” This third and last message to Saul was telling Saul to depend on God even when he becomes king. Though Israel wanted a human king because they wanted to look like other nations (but God is their King), God chose them a human king – Saul. And so God was giving Saul a message that He is their King and because of this it is expected of Saul to go to God, depend on Him always and go to Him concerning any matter, challenge or whatsoever without doing things himself or his own way but rather ask of God.

If you look at these warnings, you’ll see that they follow each other. The first warning says, “Is it not” – I chose you not because there is no other option but by my will. (If Saul has gotten that), Then warning number two, “Rachel’s sepulchre” – Now remember man has an end – becoming a king does not make you immortal. After realizing this, “then shalt thou go forward from thence, and thou shalt come to the plain of Tabor (If Saul has gotten that), Then warning number three, “and there shall meet thee three men going up to God to Bethel.” – Always depend on me.

God used these warnings as symbolic to get his message through to Saul through his servant Samuel, but Saul didn’t grab this important lessons but Samuel had these lessons in his heart and kept it. It guided him in his work and walk with God.

I pray that God will keep us and will open our spiritual eyes of understanding to get every message He has to pass across to us, so that we will not miss out on anything vital God want to pass to us, but that He would open our minds and our ears so that we will hear when He speaks. And may His gentle and merciful Spirit help us to draw out and get the truth of his word to us in Jesus name. Amen.