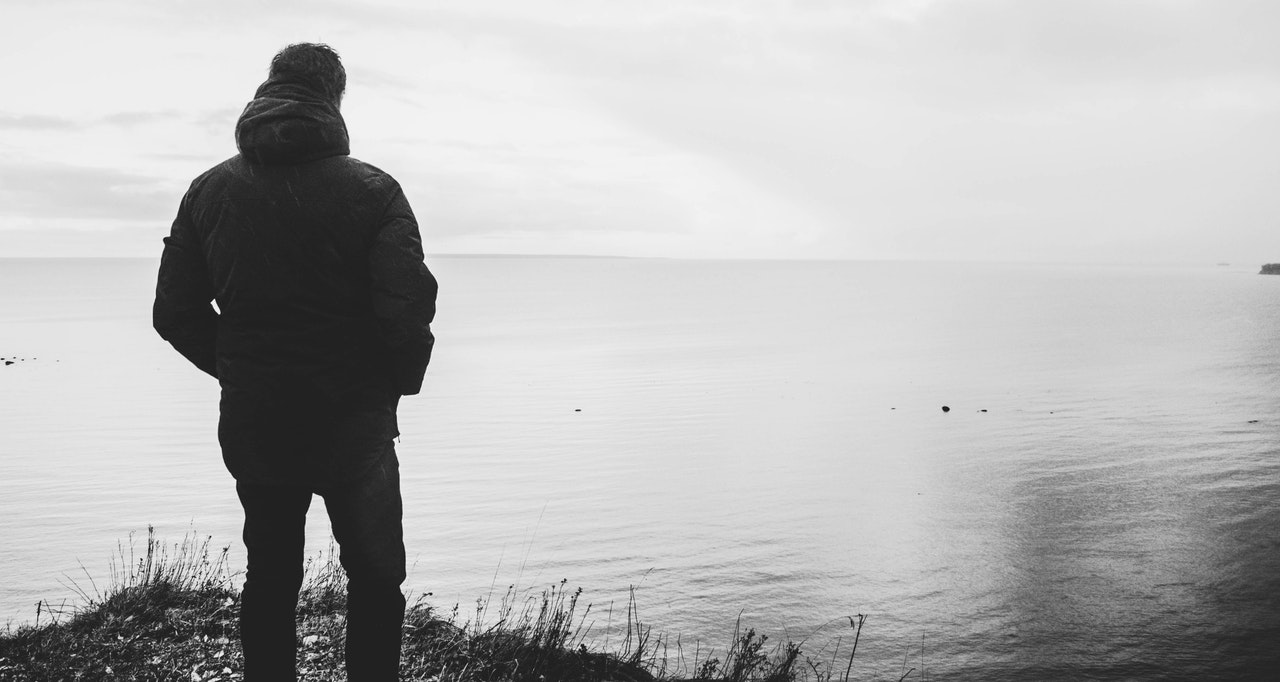 Looking forward and moving forward, the sure way to progress

The fastest way to make progress is, forgetting the past and walking in the present. At times, if not careful, one may take the words, “looking forward” and “moving forward” to be the same, failing to realise that “looking forward” is a very different thing from “moving forward” While Paul the Apostle talked to the Philippians’ believers, he gave them these secrets in one statement, “forgetting those things which are behind, and reaching forth unto those things which are before”. Additionally, God confirmed it when he told Moses and the children of Israel to “go forward” while they stood helpless at the Red Sea waiting for the worse to happen

“And the LORD said unto Moses, Wherefore criest thou unto me? Speak unto the children of Israel, that they go forward” – Exodus 14:15

Moses had previously encouraged the children of Israel to watch and see how God will deliver them from their enemies (Exodus 14:13, 14), but when the enemies got closer, even Moses began to cry unto God. This was because Moses and the children of Israel only looked forward to God’s deliverance by looking up to him, but God, as Moses cried to him, told him to do more than looking forward and GO FORWARD! Progress and deliverance will not come without action, even when it seems there is no action to take.


Though it was a very serious situation for the children of Israel standing before the Red Sea, but as soon as they obeyed the command of God to “Go forward”, the miracle happened. If the children of Israel had refused to move forward as God commanded them, perhaps waiting until they see a definite step to take, then Pharaoh and his army would have catch up with them and very well kill them. This teaches us that, at times, we don’t need to see definite steps before we make a move

Don’t wait for everything to be alright before making a move, but rather, make a move and everything will be alright

“He that observeth the wind shall not sow; and he that regardeth the clouds shall not reap” – Ecclesiastes 11:4

Because we live in a fractured creation and a world where the devil and his cohort exist, the possibility for everything to be alright is zero (0). Starting now to do what is supposed to be done, with God by our side, would be the best decision to take. While you look up to God, move forward by faith like the children of Israel, and you’ll discover that success is already yours!