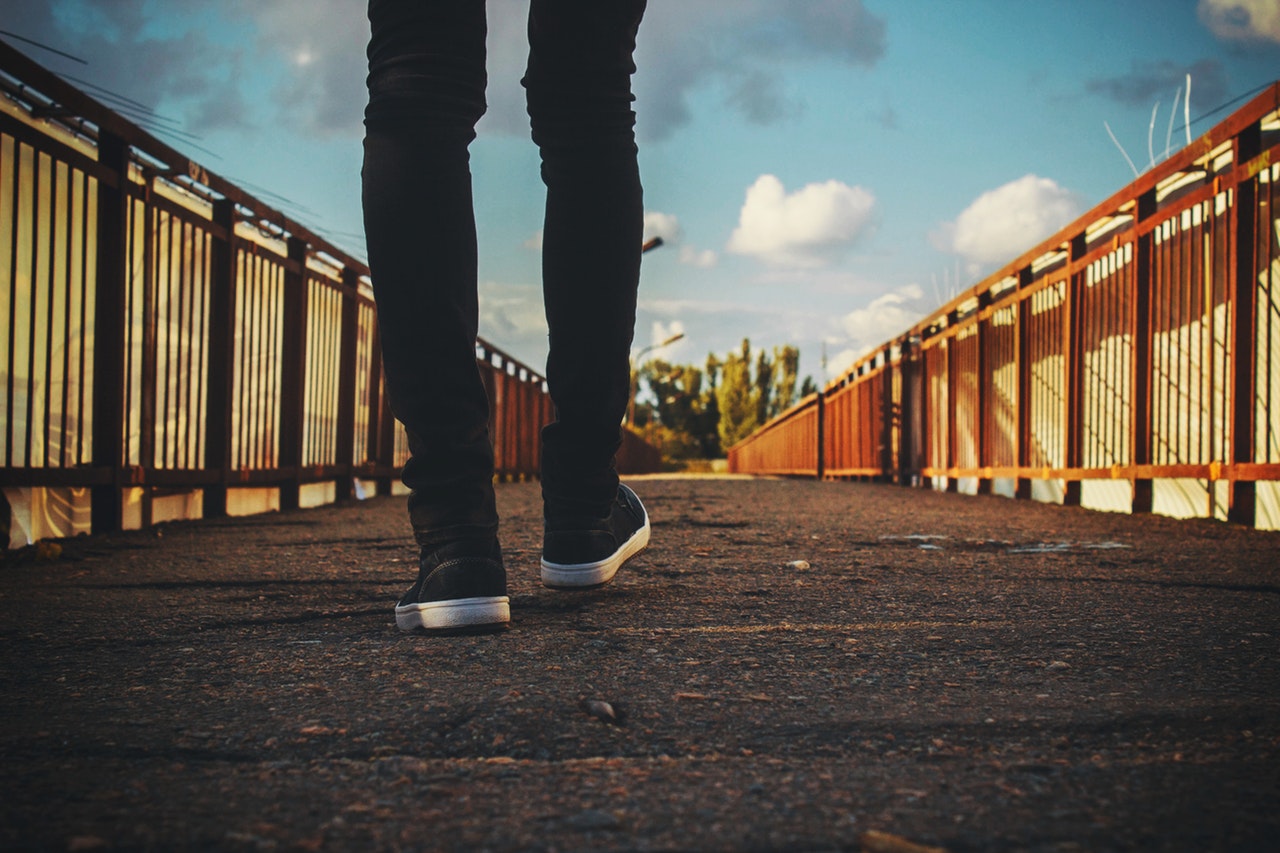 What endeared Solomon to God?

A man’s attitude is what generally attracts or repels others away from him. Beyond our physical or facial beauty, only what we carry inside endears us to God

There are several qualities in the life of Solomon that actually got him attraction before God. Here are some of them

Solomon had a grateful heart
“And Solomon said, Thou hast shewed unto thy servant David my father great mercy, according as he walked before thee in truth, and in righteousness, and in uprightness of heart with thee; and thou hast kept for him this great kindness, that thou hast given him a son to sit on his throne, as it is this day.” – 1 Kings 3:6-7
David had other sons that are much older and experienced, per se, than Solomon, but by the mercy of God, Solomon became his father’s successor in the kingdom and he was grateful to God for giving him the privilege to be king in stead of his father. There is nothing as good an attitude as a grateful heart. God love those that are thankful, they normally do attract more of his blessing

He had a humble spirit – after he was crowned king, he ran to God and poured his heart to him
“And now, O Lord my God, thou hast made thy servant king instead of David my father: and I am but a little child: I know not how to go out or come in.” – 1 Kings 3:7
Though he had able men as old as his father around him who could put him through or advice him, yet he acknowledged his complete helplessness and inadequacy as regards ruling a huge nation such as the nation of Israel. (James 4:6).

Solomon had godly priorities – his priority was to please God. His affection also was on things above. Having received the mandate to build an house for the Lord, he never rested until he finished building the house of God. He had his own house to build as well, but he made sure God’s house was fully set before completing his personal home (1 Kings 6:37, 38; 7:1)

He was a generous and cheerful giver – at times, when I read how Solomon offered (his offerings and sacrifices) unto the Lord and the quantity and quality he offered, I just wondered at his extravagance in giving to the Lord – he was really a description and an epitome of a bountiful giver, he doesn’t know how to withhold back for the Lord or for the things of God, and guess what? The Bible says, “…God loveth a cheerful giver” (2 Corinthians 9:7)

Solomon asked for wisdom – remember one of the things that endeared Solomon to God was his godly priorities. This is seen here when he asked God for wisdom to rule His people. His priority was not the riches that a king should have nor the fame and charisma, but the wisdom to rule and judge God’s people aright, and for this, God gave him all other things which he did not asked for (Matthew 6:33)

These are some qualities in Solomon’s life that attracted God to him. God is the source of wealth and the giver of every good thing. If only we’ll do what is pleasing in his sight and walk in all his ways, just as he said to Abraham, “In blessing I will bless thee…” so will he say to us because we are the seed of Abraham. However, there are also some things to be wary of in Solomon’s life

Transgressing the law of God

Solomon made affinity with Pharaoh king of Egypt and married Pharaoh’s daughter – the Bible strictly warns, “be not unequally yoked together with unbelievers…” (See this post, The danger of compromise and unequal yoke) God has expressly commanded the children of Israel not to take wives for their sons or give their daughters in marriage to the heathen nations, so that they will not turn their heart away from serving him. But Solomon went contrary and transgressed the law of God. Also, he lived an extravagant life and didn’t effectively manage the resources God has given to him

Secondly, Solomon began to love many strange women – all the time God has revealed himself to Solomon through dreams, the condition for continued blessing and favour God would always give him was, “If thou wilt walk before me…” (1 Kings 9:4-7), but Solomon veered off here and went contrary to the command of God. His many strange wives turned his heart away from God. He began to raise altars for everyone of their gods, thus worshipping other gods

What qualities in your life do you think endears you to God? Thank God for them and pray for the grace to keep them. Likewise if there are those that you know will turn your heart away, pray to God to take them away and make your life one that will be to his glory and praise alone at the end of it all