One blessed day in Church after the Sunday service, we had a special program titled, I Hold the ACE. The program was organized by the church leaders who invited three guests who not only specialize in these three areas (Academic, Career, and Entrepreneur) but are also models to be emulated seeing they have thrived in the ladder of success in their different fields. It happened that after the wonderful and spirit-stirring message by the guest speakers, one of the leaders stepped forward and mount the pulpit, took the microphone, and asked a question.

“What is the single most stately structure in the world?”

But it seems none of us have an answer to his question, we were just staring at him. He answered, “The great wall of China” Hmmm. At least we know this one.

At first, I don’t seem to know why he asked such a question but I guess he has seen curious hearts that are determined to be successful and needed to pass the most important message.

(Roughly narrating him), “China spent so much money, resources, time, effort, including human beings (because some died while the great wall was been built) building ‘walls’ and never spent any time, money, effort or resources to build men. When the city was invaded by the barbarians, these barbarians neither climbed the wall nor tried to break through by force into the city, but they entered through the main gate. This was because they never built men but ‘walls’

He continued, “Are you building ‘walls’ – career walls, academic walls, entrepreneurship walls, etc. without concentrating on building your character?”

He pleaded with every one of us to build character because the character will keep us while climbing the ladder of success.

Our character will make a way for us and it is what will eventually determine our height or altitude in life. Character is everything. It does not depend on who we are or what we possess because a successful man with no character is nothing but a failure. 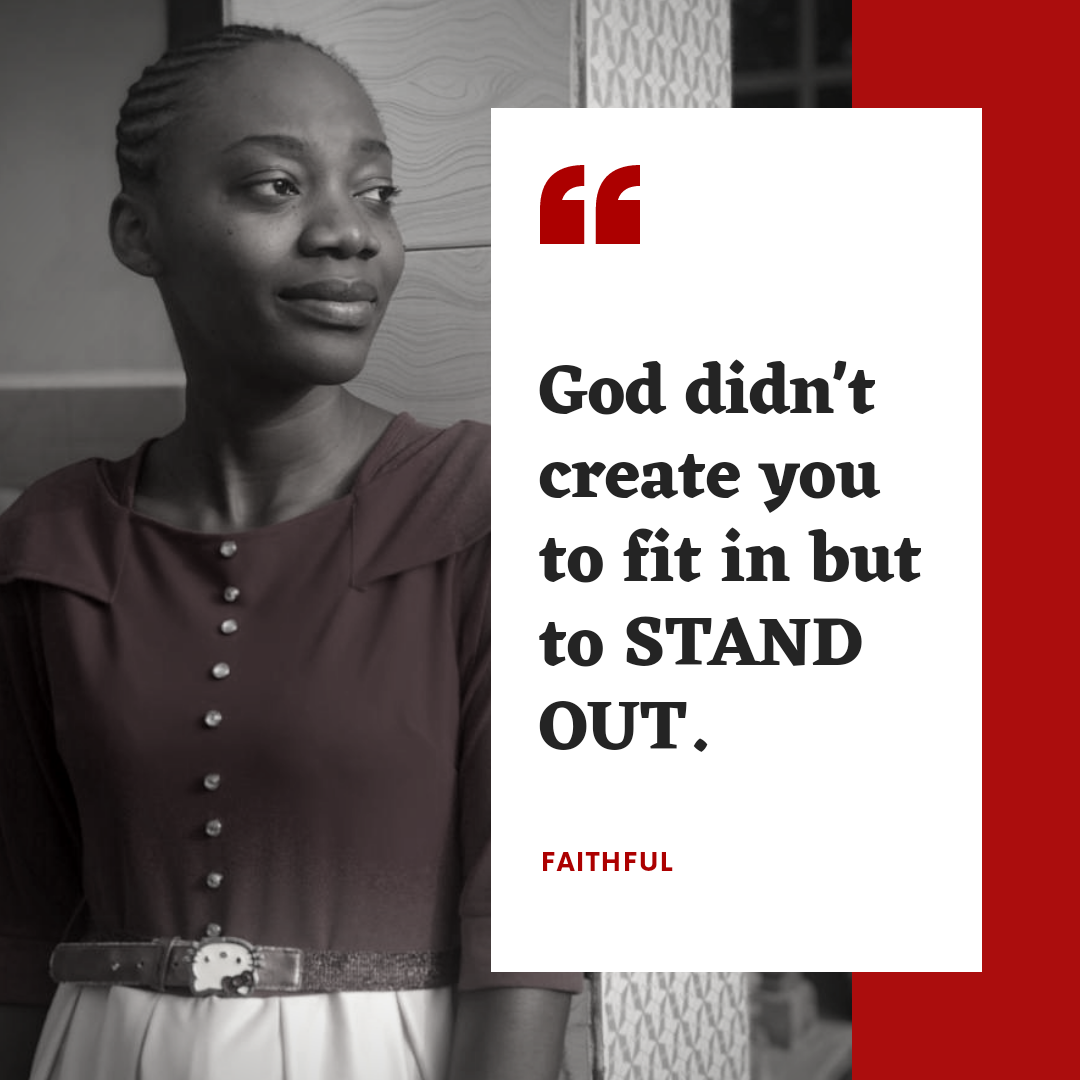 2 Replies to “I hold the ACE – Character lesson”