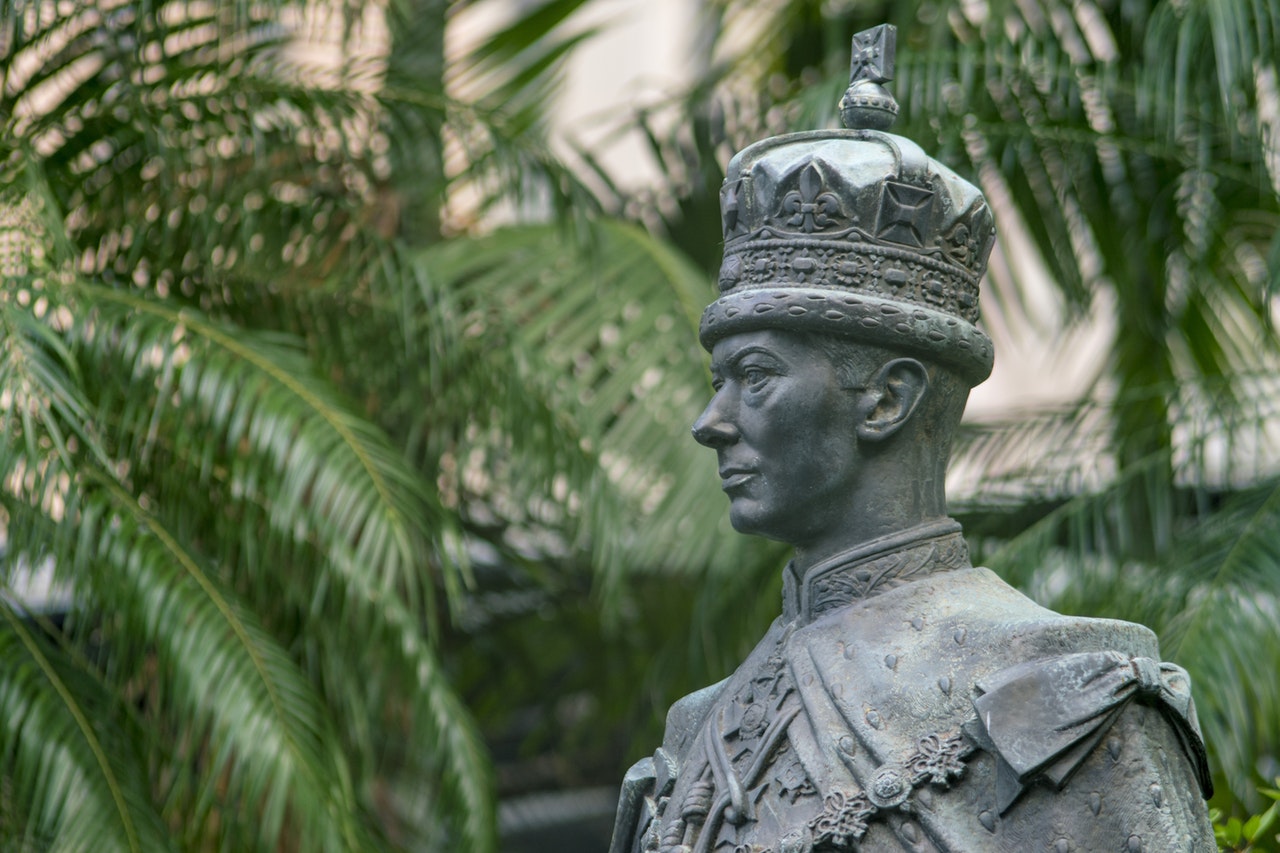 How to write your request through the act of prayer

Today, you are going to see how to write your request through prayer, we are going to see it from the account of the Bible in the Book of Esther. This is every believer’s privilege and should be incorporated in our personal and family life to address any situation as they present themselves

Haman was wrath with Mordecai because he was loyal to his God and so he thought to destroy Mordecai and his people out of the land. He made a request to the king Ahasuerus to destroy the Jews. The king not knowing the whole truth of the matter and the evil agenda of Haman gave him permission to carry out his plan and even gave him his ring to seal the writing, but God turned Haman’s plot to the contrary when Esther the queen told king Ahasuerus Haman’s evil plan and intentions. The king having realized the evil agenda of Haman was sorry because the writing which Haman had written in the king’s name and sealed with the king’s ring cannot be reversed and so he asked Esther to write her own request (whatsoever action she want to be taken) and to write for the Jews also to counter the evil plot of Haman and to defend themselves.

Then were the king’s scribes called and the request was written according to all that Mordecai commanded to the Jews to every province according to their writing and to the Jew according to their writing and language. Now when the day when the king’s commandment and his decree drew near to be put in execution, God put the fear and dread of the Jews upon their enemies and all the rulers of the provinces, and the lieutenants, and the deputies, and the officers of the king, helped the Jews; because the fear of Mordecai fell upon them. The Jew defeated and conquered their enemies and had the rule over them that hated them and no man could withstand them because the fear of them fell upon all people.

Today as believers in Christ, we do not fight the physical battles as it is done in the old testament, this is because the weapons of our warfare are not canal (physical) but are mighty through God to the pulling down of strong holds and we wrestle not against flesh and blood like the old testament believers but against principalities and against powers, against the rulers of darkness in this world, against spiritual wickedness in high places. This is the believer’s battle. The enemy (the devil) fight to have an upper hand over the children of God, he struggles to have his way in their lives, he does everything in his power to pull them down and to destroy them, he is not happy to see the believer’s happiness and loyalty to God (see also: How faithful is God and his promises towards us), he accuses them before God. But thank God, unlike the human king who may not know everything, God knows the whole truth (see: How well does God knows me) and the evil intentions of the devil and has assured his own of victory when we ask in prayer. As long as we remain and continue to abide in Him, every single battle is fought for us because the battle is the Lord’s not ours.

Take this spiritual weapon of prayer with you anywhere and everywhere you go. Have any human enemy perhaps in your workplace or some other place written something against you that looks irreversible and beyond you?

Now it’s your turn. What has been written against you or your entire family that look irreversible? This is not the time to fear because a greater than king Ahasuerus is here! ‘Write ye your request as it liketh you’ in the King’s name, tell it to Him – the King of kings, describe it well don’t spare any detail and He will seal it with a decree that no man can reverse.

This is the privilege every believer in Christ has today in making their request known to God through the medium of prayer.

Commit to Memory:
“Therefore I say unto you, What things soever ye desire, when ye pray, believe that ye receive them, and ye shall have them.” – Mark 11:24