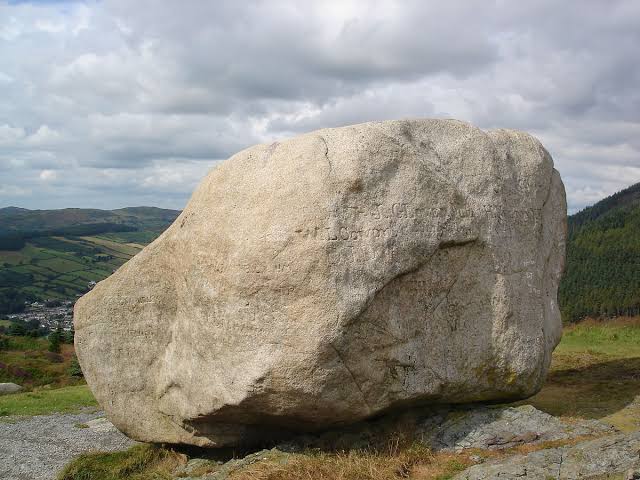 When we talk of a new life in Christ, it means a transformation of a once depraved soul to a saved one. While the soul become saved, the flesh remains just the same — unsaved. But what if we look at it the other way round? Having a transformed external without any inward experience influencing it — Body changed, soul unsaved. Maybe this sounds a bit silly but it is exactly what men may ignorantly do hoping it’s the road to attaining that new life in Christ. This approach makes them feel good. They feel alright and quite confident to say, “I’m a Christian.” Unfortunately, it is at this point they set a stumbling stone against their own salvation.

The Stumbling Stone of Good Works Without Grace

“Therefore by the deeds of the law there shall no flesh be justified in his sight: for by the law is the knowledge of sin.”

Here is an interesting story of a young man in Mark 10:17 who approached Jesus and asked, “Good Master, what shall I do that I may inherit eternal life?”

His question shows earnestness for what good thing he should do more that will guarantee him eternal life. Christ, looking at him and loved him, answered and said, “…go thy way, sell whatsoever thou hast, and give to the poor, and thou shalt have treasure in heaven: and come, take up the cross, and follow me.”

The response of Christ grieved the young man who went away sorrowful, because he had great possessions.

Maybe you are also wondering why Christ made such a hard demand on him. If we desire the true riches of the heavenly kingdom, we must be ready to pay the price of forfeiting earthly gain to acquire heaven’s wealth.

The young man from Mark 10:17 sought to inherit the kingdom of God through dependant on his good works, only to realise that he could not sacrifice his earthly wealth for the heavenly treasure.

The Stepping Stones of Faith and Heart Circumcision

In the early ministry of Jesus, he sent out his disciples and commanded them to go to none other but preach repentance to the lost sheep of the house of Israel. He, being a Jew himself, first reached out to his own and later extended his free gift of salvation to the Gentiles. Before the time of the Apostles, no Gentile had been baptized into the Christian church but the Jews, Samaritans, and those converts who where circumcised and observed the ceremonial law. But now the Gentiles, through faith in Christ were to be called to be a partaker of all the privileges of God’s people, without first becoming Jews.

Evidently, in Acts 10:1-4, here we see a man whose good works and prayers became stepping stones to receiving the salvation of God. The Bible told us why. He had true faith in the things of God though, had not known Christ experientially. This made his much alms giving and prayers accepted by Christ who also gave him a revelation of what he should do.

Cornelius had his heart set on Christ not on the multitude of his alms giving or prayers. But the case of the young man in Mark 10:17 was not so.

Righteousness comes through faith in Christ and not by the law. It is not a matter of works but a matter of the heart. That follow-come depravity of the human heart renders all his works useless before God. Though he may do well outwardly, but the heart is corrupt except through the working of God’s grace.

“But we are all as an unclean thing, and all our righteousnesses are as filthy rags; and we all do fade as a leaf; and our iniquities, like the wind, have taken us away.” — Isaiah 64:6

“Not by works of righteousness which we have done, but according to his mercy he saved us, by the washing of regeneration, and renewing of the Holy Ghost;” — Titus 3:5